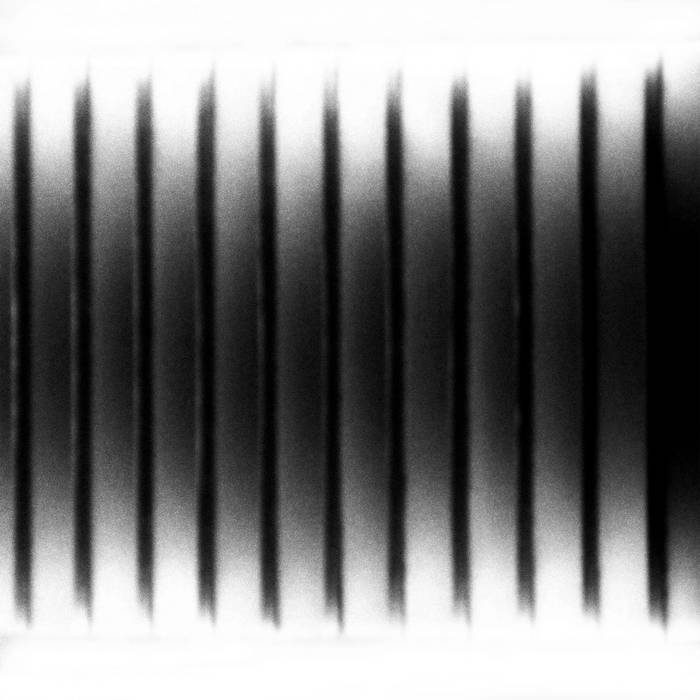 Dryft has always been a way for Mike Cadoo to experiment within the sonic terrain of electronic music. Having started Dryft in 1999 as a side project from his then full-time gig as the frontman of post-industrial amalgamate Gridlock to explore and produce re-imagined forms of Darkstep, he subsequently released the critically acclaimed album Cell. Cadoo rather fluidly arced the project into Clip-Hop territory and released the Mytotyc Exyt EP. After an eight-year hiatus, Dryft reappeared in 2010 with the Ventricle full-length (n5MD). On Ventricle Cadoo merged previous experiments in bass music with post-industrial, dirge-paced 2-step and nugaze. One, by now, could surmise that different types of bass music have been the backbone of Cadoo's work as Dryft. The new album, The Blur Vent, finds Cadoo yet again adding new textures and styles to Dryft's phonic scuffle. Beginning where its predecessor left us hanging, The album quickly launches us into some mutant after-party where Drag, Future Garage, Drone and even R&B elements have been defaced to fit Cadoo's focused view of Dryft in 2014

Bandcamp Daily  your guide to the world of Bandcamp

Interviews With Butcher Brown and Slauson Malone, plus LP of the week by SAULT.